The 2013 NYC Century Bike Tour will be on Sunday September 8th. Registration will open on April 9th 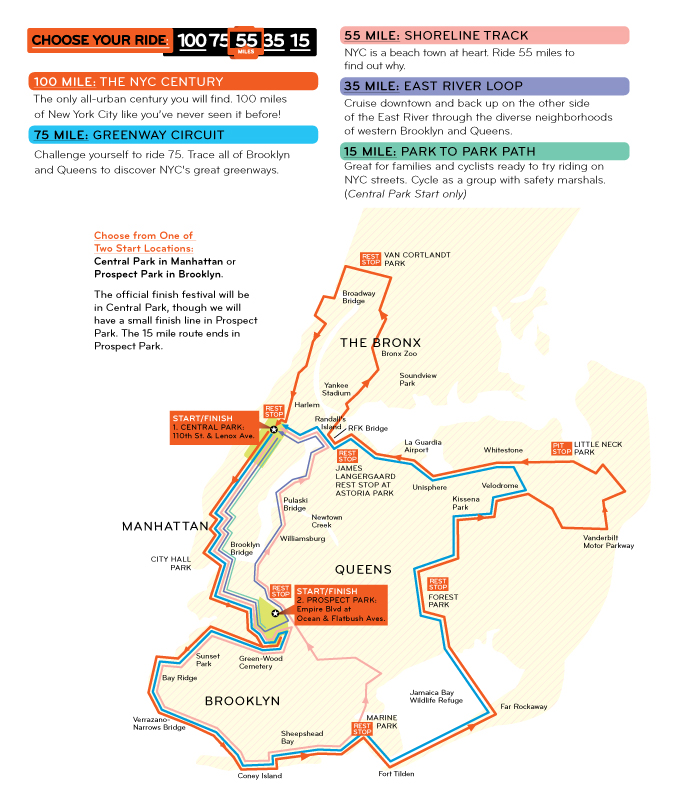