The 2015 NYC Century Bike Tour will be on Sunday September 13th. 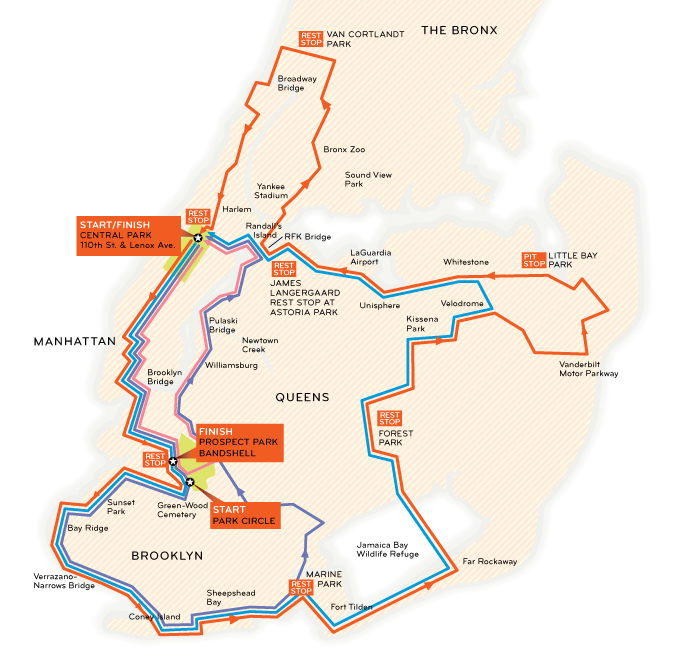