Many of the new bike lanes have already been added to this site’s map and the rest should be added soon. 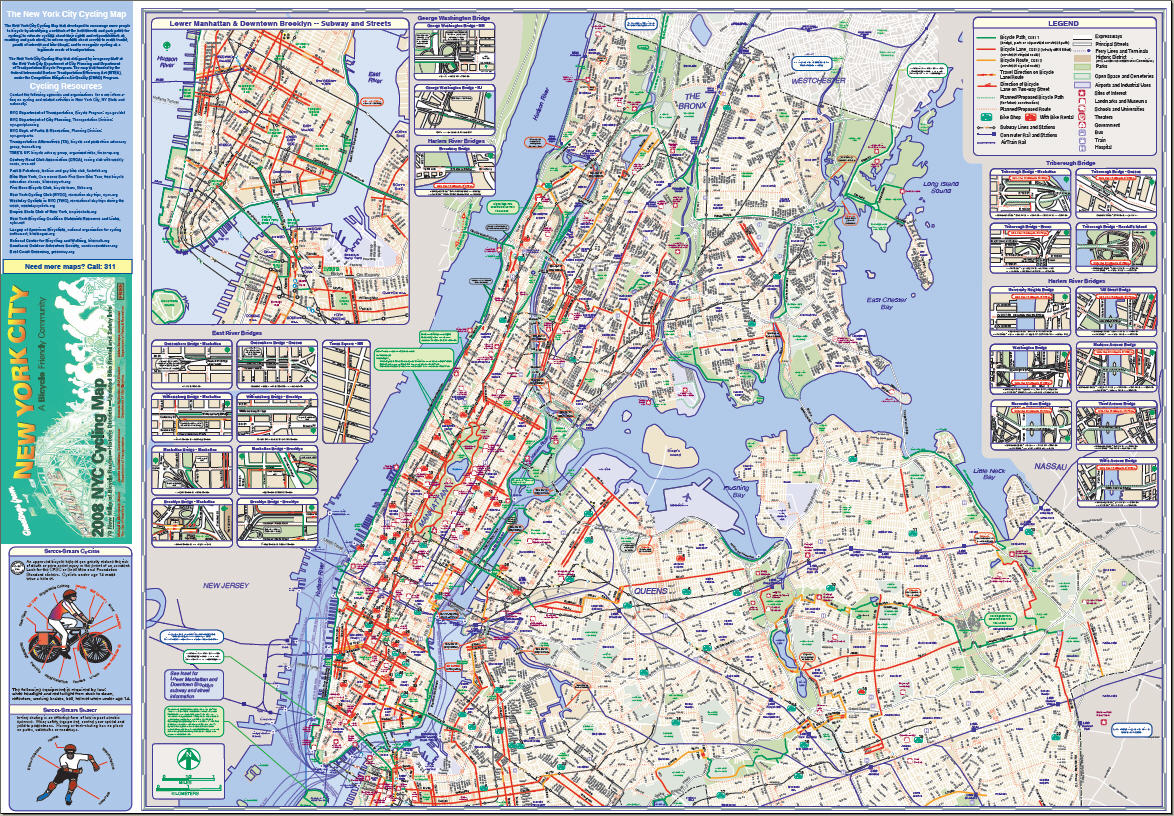 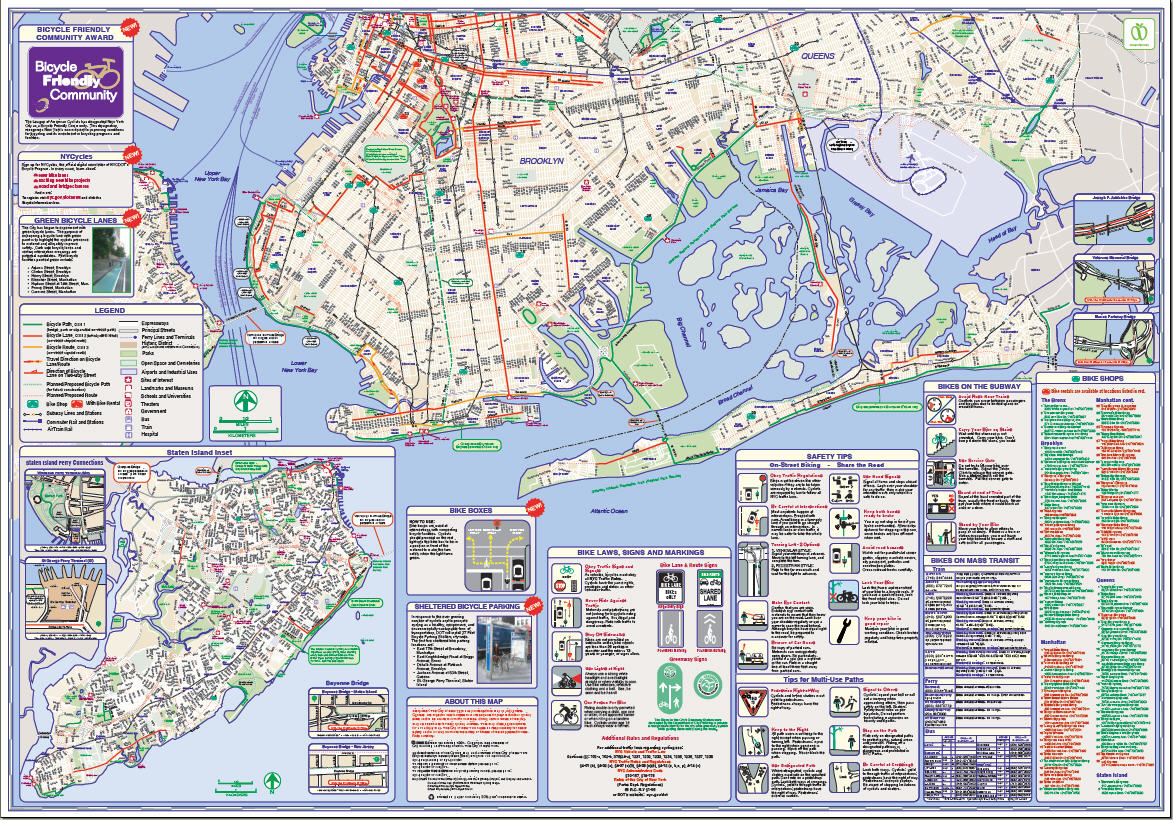